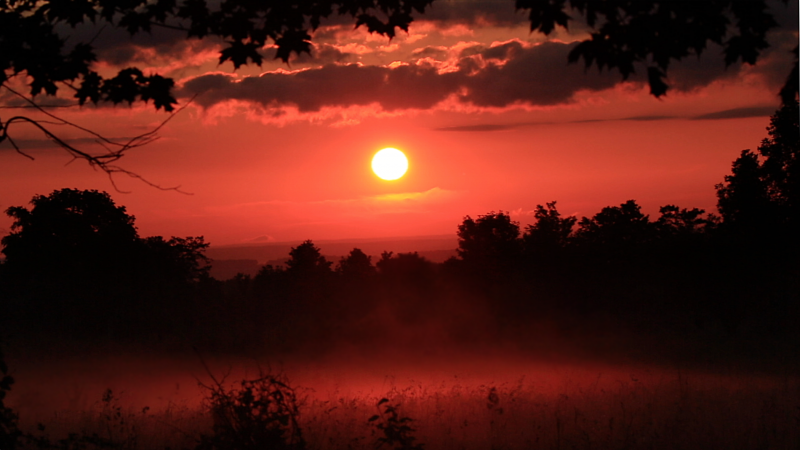 As an experiment in the realm of nature sounds and meditation, I just collaborated with meditation expert Allen Weiss who heads up Mindful USC, a mindfulness program at the University of Southern California. Allen trained with Buddhist practitioner Jack Kornfield, perhaps the most well-known proponent of mindfulness meditation in the United States. 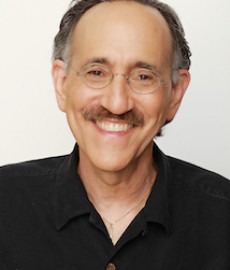 What we did is pretty simple. I took two of Allen’s guided meditations … Nature and Open Awareness and Listening Deeply to Nature … and added background nature soundscapes. The two meditations were chosen because of their resonance with nature settings. Allen’s introductions (each lasting about a minute) are followed by an extended period of “just nature sonds.” Of note is that both of these have already been added to the “Soundscape” section of the Mindful USC Mobile App, and we’re hoping for positive feedback from listeners (see the results below).

I’m not sure how many of my readers are interested in mindfulness meditation, but I would appreciate comments from those who are. Does this seem like a workable approach? In both cases, the narration stands on its own and doesn’t specifically refer to the nature soundscape being heard. But still, there is strong resonance between the narration and the nature soundscapes, and my feeling is that tasteful mixing the two produces a stronger result. Do you agree?

Here are the two meditations:

Listening Deeply to Nature by Allen Weiss and Lang Elliott 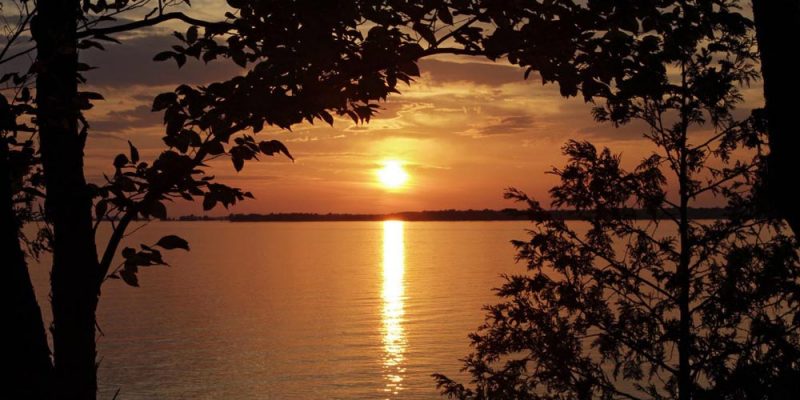 Nature soundscape recorded at night in late August along the shore of Lake Ontario. © Lang Elliott.

Nature and Open Awareness by Allen Weiss and Lang Elliott 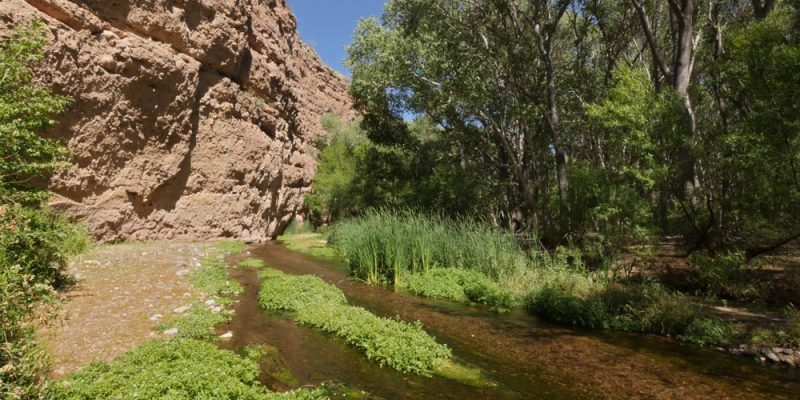 Thanks for listening and I look forward to your comments!

I really love what you have done by combining the guided meditation and nature sounds. Thank you!

Lang, these two soundscapes are spot on and really perfect portals into a meditative state. this reminds me of information I read in Chapter 4, Birdbrain, in The Nature Fix by Florence Williams. She reviews a lot of the research on the healing and restorative potential of nature soundscapes and mentions the trifecta of wind, water and birdsong. She even suggests that for some people listening to twenty minutes of a nature soundscape may be more approachable and equally as beneficial as meditation.

I love these and I didn’t want them to end. Thank you for sharing the magic of nature!

I too felt the second recording and voicings was better. The first, a night time recording was too loud or busy for meditation? (I am listening to it early in the morning, before my day). I paused it to listen while I work later, but not while meditating. The second was perfect.
Wonderful! Thank you!!

Thanks Mary Lou … your comments make me wonder if I should choose a different recording for that mix?

I went back and listened again to kind of get a better feel… To me, I just don’t feel the voicing and the recording complement each other. I would want to listen to a night time recording late in the evening for relaxation. The water and the (crickets?) seem to me, to be a little harsh. The cricuts are very busy in this, which really is ok. But to me , it is mostly the uneven, sometimes loud and non-rhythmic(?) sounds of the water that I find unsettling and not matching to the meditation words or the feel of night.… Read more »

Were you able to get any recordings and photos from Lake Ozette and nearby coast while on your swing up through Western Washington??? The coastal section there is a good listening spot without the pounding surf.

Mark: I didn’t score on ocean sounds there, but I did get some great material nearer to Lake Ozette, featuring Varied Thrush, Winter Wren, and Pacific-slope Flycatcher. I also managed to capture a really nice recording of a Sooty Grouse hooting against a very pleasant dawn chorus. I wish I had had more time for ocean work there; maybe next time through. One high point of being on the Olympic Peninsula was that I was able to meet up with master recordist Gordon Hempton. It was our first face-to-face meeting after corresponding for many years.

Very nice combination of meditative suggestions with nature soundscape. I will play the second one at the start of yoga. Some silence could be added between sounds as part of meditation rhythms, breath-like, and for “spaciousness.”

Jenell: You’re saying more silence between the voicings? I was trying to reduce narration to no more than a minute or so, to leave more time for the nature sounds themselves. That said, it’s very easy to add more space between the narration clusters.

I love them both Lang and the peaceful words to open them both helped me get into a “better place” in my head to listen and enjoy them thoroughly. I record birds & nature a bit myself and understand how much hard work you put into these and greatly appreciate all of your efforts. I’ve purchased a few of your recordings from your store and will be back many more times to enjoy all that you have to offer. Please keep up the great work!!

Phil: I’m so glad to hear that you like them!

“Friends … if you find that my blog has a positive impact on your life, please help support my effort by making a modest donation.” well, Lang – more than perhaps anyone, you, your recordings, your man-in-the-pond-experiencing-nature attitude, your generous soul have had and continue to have a positive impact on my life. i am and always do share info about you, your collaborators and friends, as i have just done for a friend who is practitioner of mindfulness. i would donate funds to you but am unable to and have been unable to except for the recordings which i… Read more »

I just downloaded the app to both my ipad and iphone. Note that on my ipad I couldn’t find it until I set the option to “iphone only” rather than “ipad only”. I don’t know if this is what they intended, or a mistake in their settings in the app store, as it does seem to work ok on my ipad. I found the second more calming than the lively water in the first. There are a couple of splashes in the first that startled me a little. Love the insect sounds though. Love the second one. I see you… Read more »

Hmmm … maybe alter the wave-scape in the first one, especially to make it calmer at the beginning during the voice section?

Just wonderful! The voice at the beginning does open the door to relaxation and spaciousness that follow. The bubbling water was a little too loud, and therefore distracting, but the second soundscape was perfect. The sounds of nature create a safe place to open the vast space of our minds. Nicely done!

Done, plus I modified the beginning waves to make it more calmer. I think this works better.

Click here to find out how.
wpDiscuz
21
0
Would love your thoughts, please comment.x
()
x
| Reply