Immerse Yourself in the Healing Sounds of Nature 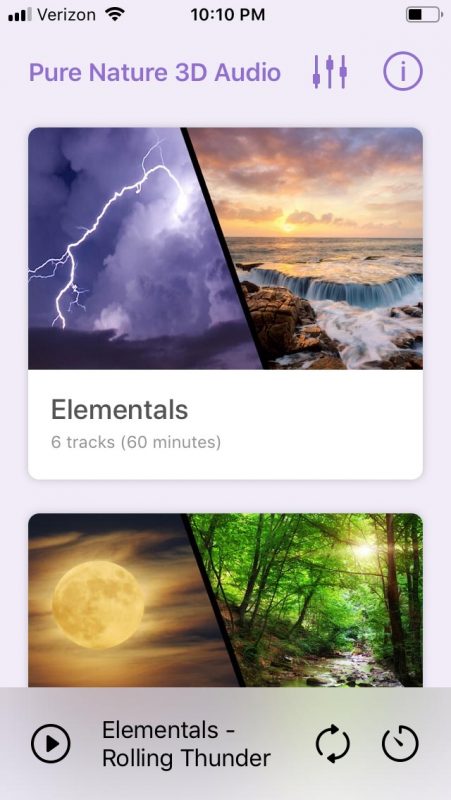 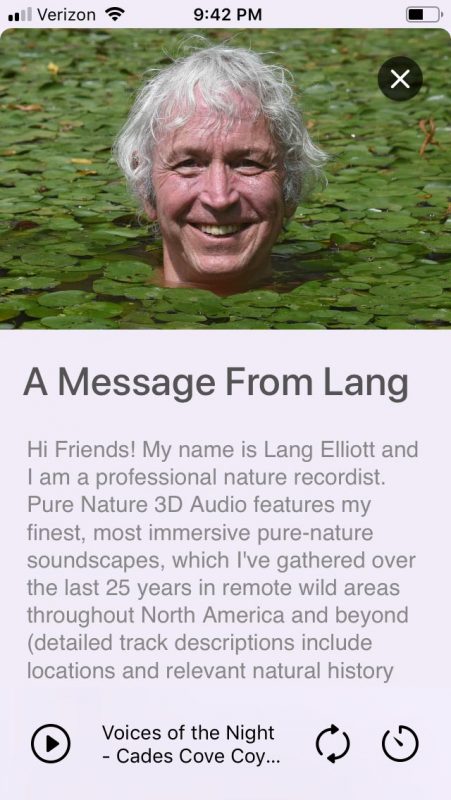 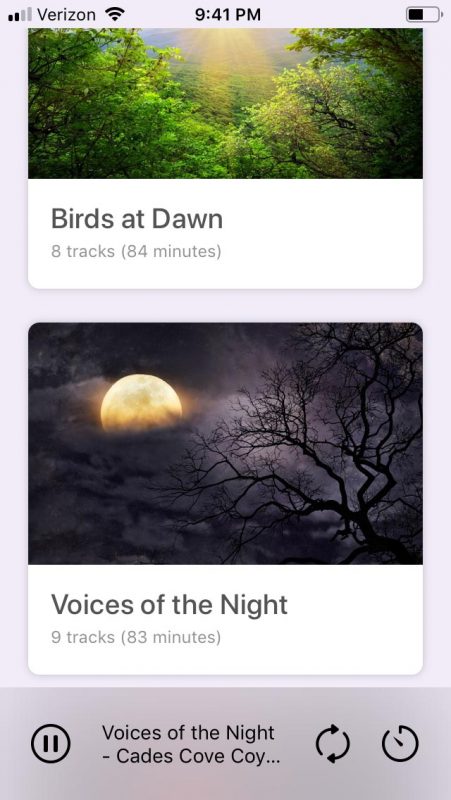 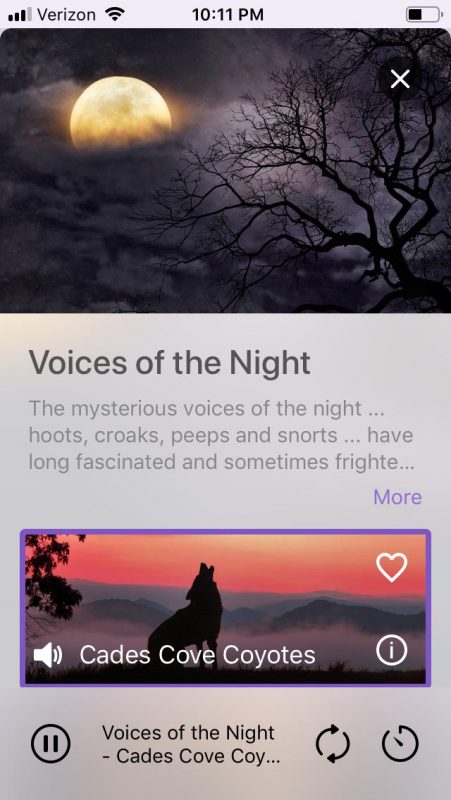 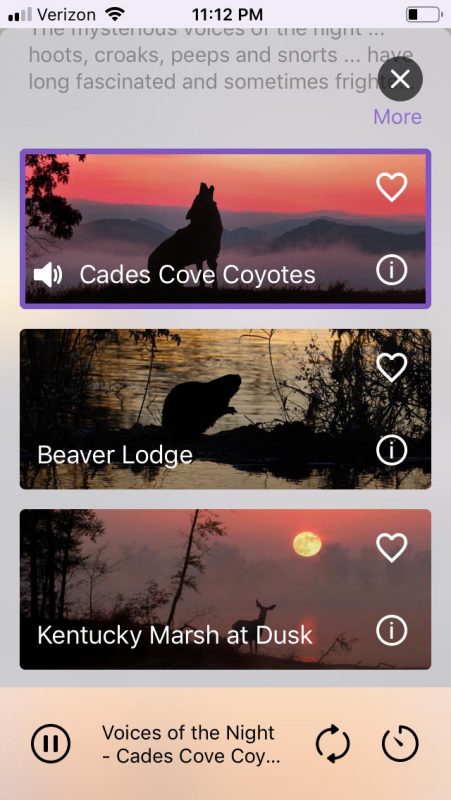 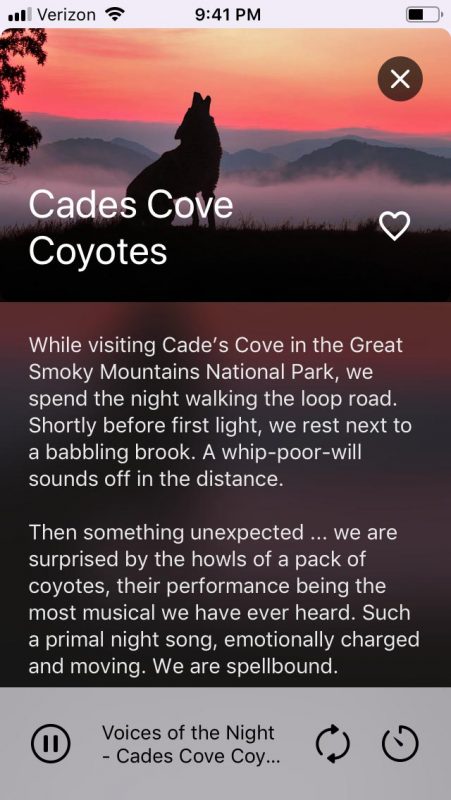 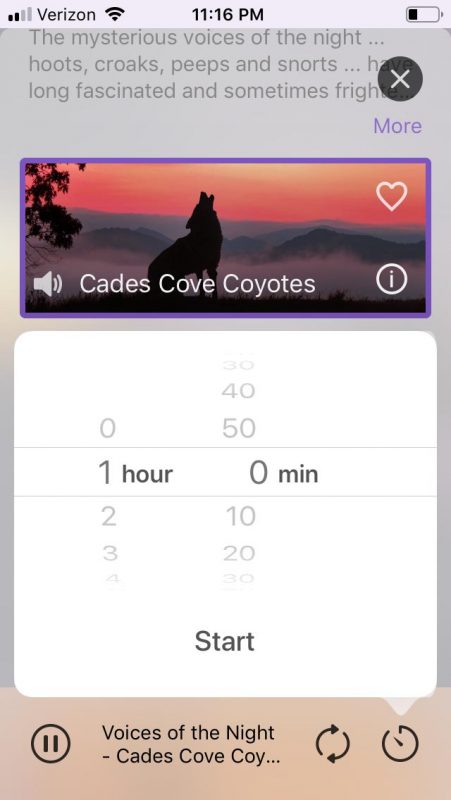 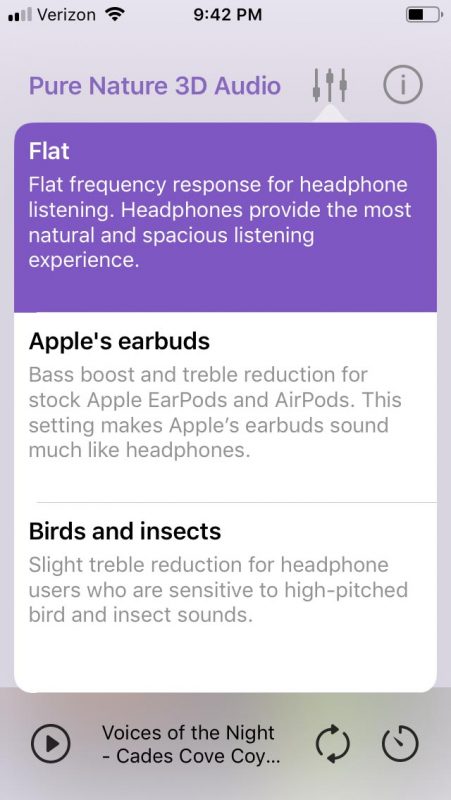 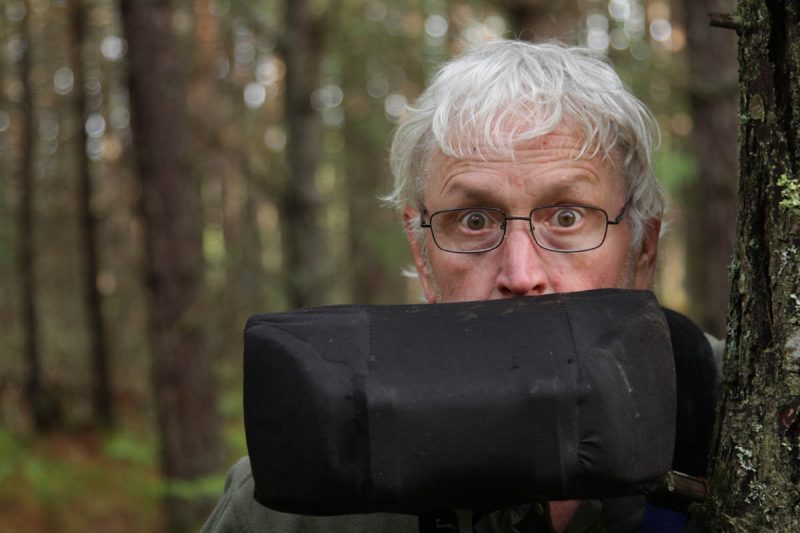 My name is Lang Elliott and I have been recording the voices of nature for over thirty years. Through my Pure Nature app for iOS mobile devices, you will gain access to 80 pristine binaural soundscapes (with lots more to be added soon) gathered across North America and beyond, and chosen primarily for their outstanding spacious and immersive qualities.

Optimized for headphone listening, my nature soundscape recordings literally “speak for themselves”. Many are supremely meditative, calming and sublime, perfect for inducing relaxation and a healing response. Others are at once engaging, captivating and awe-inspiring, provoking a sense of amazement at the incredibly varied auditory expressions of wild nature. All possess an artful quality, the result of careful microphone placement in remote natural areas where one can still experience relief from the incessant noise of civilization.

Audio excerpts are available in my Soundscape Store. If you listen using headphones, you will be instantly transported into the magical realm of nature where you will experience the wilds as if you are really there … a rejuvenating antidote to the noise and stress of everyday life. 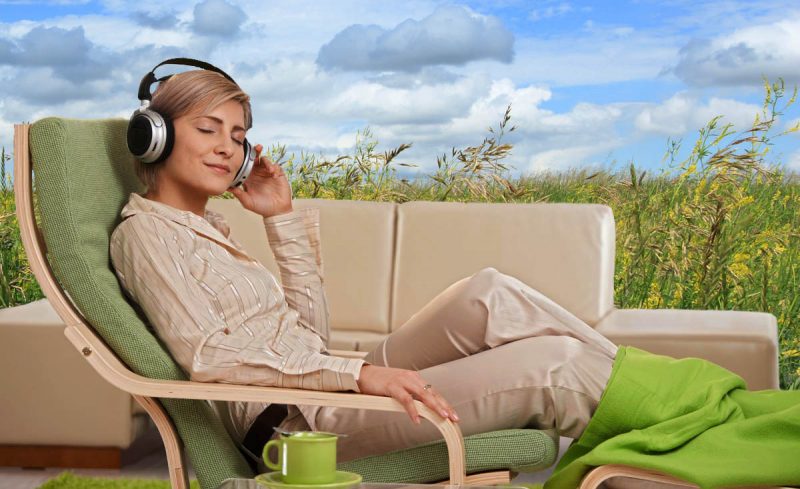 My 3D recordings are made with a special state-of-the-art “quasi-binaural” microphone setup that roughly imitates the human head, with two microphones placed about seven inches apart (= the ears) and separated by a baffle (= the head). As such, the two microphones pick up the same spatial cues that our ears would receive if we stood in the same spot as the microphone, and that our brains would subsequently decode to determine the exact locations of sound-producing sources in the environment.

These important “binaural cues” include time arrival differences of incoming sounds between the two ears, as well as loudness and waveform differences. Thus, a two-channel binaural recording is saturated with 3D spatial information that can easily be decoded by a listener’s brain, but only if delivered properly to the human ears.

Go here for more information about our recording equipment.

Listening via Headphones (for optimal immersion)

Using headphones, the listening experience that results is often shocking to someone first encountering it … it is as if you are actually there, in the three-dimensional environment in which the recording was made, literally surrounded by a spacious and immersive soundscape that expands outward as far as the ear can hear.

In general, over-the-ear headphones work better than earbuds, the latter often having weak bass and over-emphasis of treble. To help with this problem, I have included a special equalization setting that is specifically tailored to improve the sound of stock Apple EarPods or AirPods. Please try this setting if you are using Apple earbuds … it really does make a big difference!

For the most satisfying immersion in noisy places, we recommend the new breed of noise cancelling headphones that greatly lower ambient sounds. Such headphones allow the user to hear recordings with astounding clarity, even while working in an office or coffee shop, or while traveling on a bus, airplane, or the subway (for obvious reasons, we do not recommended using such headphones while driving or in other potentially dangerous situations).

Imagine instantly escaping into pristine nature no matter where you happen to be.

While binaural recordings sound fine over speakers, approximating a conventional “stereo” listening experience, the spatial effect is not nearly as satisfying as when headphones or earbuds are used (but see paragraph below). Why is this the case? The primary reason is that there is considerable “crosstalk” between the two channels. If the two speakers are placed forward in an equilateral triangle relationship with the listener (that’s how stereo setups are usually arranged), then there is no clear separation of the channels with respect to the listener’s ears. In other words, the right ear will not only hear the signal coming from the right speaker, but will also hear the signal coming from the left speaker … and likewise for the left ear. That’s precisely what is meant by “crosstalk,” which degrades the spatial cues and results in a more constricted and “muddier” sound-stage.

In spite of the crosstalk problem, it is possible to have a satisfying binaural listening experience using speakers, but only if the speakers are positioned at a wider-than-normal angle, so that the listener’s head ends up reducing crosstalk. I’ve tried this and it works well with my binaural recordings. As a side-note, be aware that special crosstalk-cancelling algorithms exist, implemented in certain hardware and software, that will reduce crosstalk between speakers for an improved binaural listening experience using conventional stereo speaker placement.