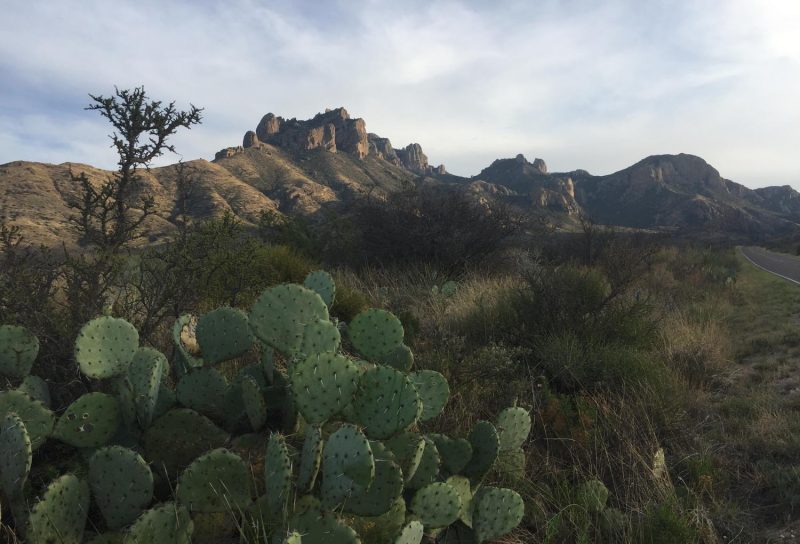 I arrived in Big Bend National Park on March 9, accompanied by my field assistant Beth Bannister. The Park was super-crowded because of college students on their spring break, but we were fortunate to obtain a camp spot in the popular Basin Campground, high in the Chisos Mountains.

For two days we explored the Basin area, particularly the trail that leads down a steep-walled canyon to the “Window,” which provides a terrific view of the desert lands to the west. This is a habitat where Canyon Wrens abound, and their beautiful downward-cascading whistled songs are heard at every bend in the lower portion of the trail. 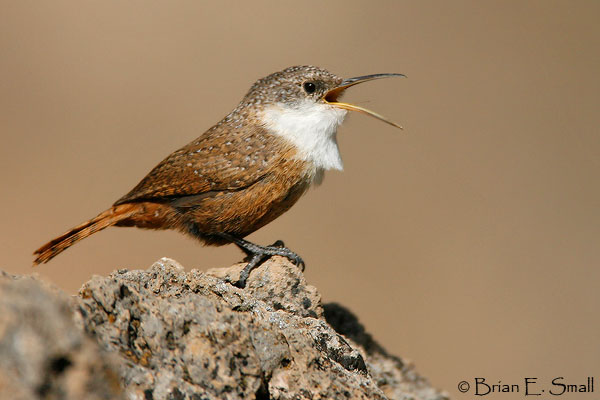 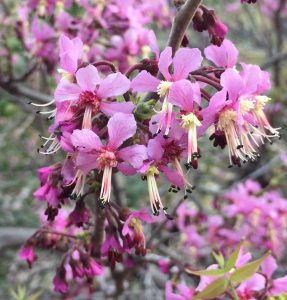 Though early in the season, Mexican Buckeye trees were in full bloom, their pretty pink flowers attracting hoards of honeybees. We spent two days in the Basin area, and on the second morning I captured the wonderful recording featured at the top of this post … gobs of bees buzzing around a Mexican Buckeye, with a Canyon Wren singing from an outcrop nearby.

On the third day of our visit, we headed toward Cottonwood Campground, which is located down along the Rio Grande in the southwestern portion of the park. We managed to snag a nice camp spot and then spent several days there, also visiting Santa Elena Canyon a few miles upstream.

While there was quite a lot of songbird activity in the campground (including a number of Vermilion Flycatchers performing flight songs), I ended up focusing my attention on night sounds, in particular the calls of two small owls … Western Screech-Owls and Elf Owls … both species being quite vociferous at this time of year. At less than six inches in the length, the Elf Owl is North America’s smallest owl! 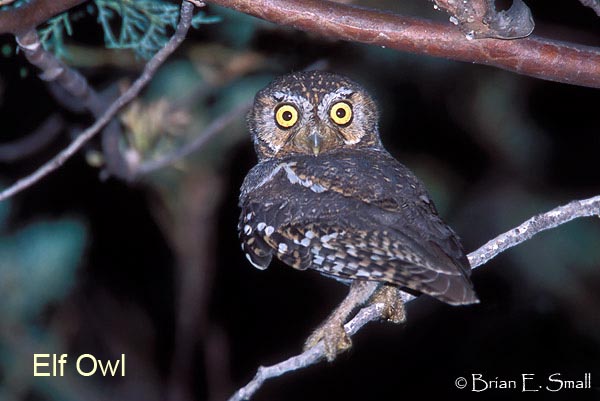 I obtained my best Elf Owl recording in the middle of the night, just a short distance from the campground. Although I couldn’t see what was happening, it is clear that a second individual arrives about midway through, provoking an excited call-series:

Although wind prevented me from getting good Western Screech-Owl recordings on most nights, I struck gold during a visit to the Santa Elena Canyon parking lot on my last night in the Park. This lovely recording also includes a small landslide in the Canyon itself!

Calls of a Western Screech-owl with alandslide about halfway through. Recorded along the Rio Grande River near Santa Elena Canyon in Big Bend National Park. Listen also for the hoots of Great-Horned Owls and occasional chuckles of a Rio Grande Leopard Frog. 8:40pm, 14 March, 2017. © Lang Elliott.

On my last morning in the Park, I walked out into the dry desert and homed-in on a lone Cassin’s Sparrow, singing beautiful high-pitched songs at first light. Although drably-colored, this desert sparrow’s song is lovely to behold in the semi-darkness:

The lovely dawn singing of a lone Cassin’s Sparrow, in desert near the Rio Grande River in Big Bend National Park. Distant Great-Horned Owl, Mourning Dove, and White-Winged Dove can be heard in the background. 6:31 am, 15 March, 2017 © Lang Elliott. 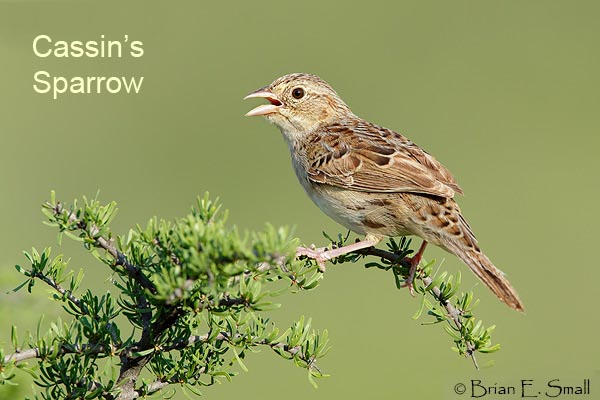 I’m quite happy with the results of my visit to Big Bend, although I had to work hard to get good recordings. Wind was the biggest problem, but we were fortunate to experience a couple of calm nights and mornings and left the Park in good spirits.

I will soon be working on my podcast for Big Bend and it will include a number of additional recordings, so please stay tuned!

Wonderful. Love it, Lang.
Did you find the hot springs? Big Bend National Park was one of our favorites, canoeing the Rio Grande and stopping at the hot springs!

It sounds like the GH owl is answering the Western screech owl. How fun! Love the canyon wren. All lovely, thank you.

Click here to find out how.
wpDiscuz
3
0
Would love your thoughts, please comment.x
()
x
| Reply