The majority of my nature soundscape recordings are made using a stereo/binaural microphone setup that yields rich and spacious soundscapes that are natural and full of depth, especially when listened-to using headphones or earbuds. My preferred microphone setup (pictured) is referred to as a SASS, meaning “Stereo Ambient Sampling System.” Technically speaking, it is a “quasi-binaural” microphone design that produces a result that is nearly indistinguishable from binaural dummy-head mics. 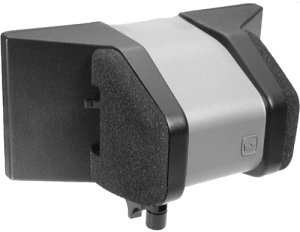 Originally sold by Crown Audio, my SASS setups have been specially-modified to utilize super low-noise microphones. Crown’s SASS microphones are no longer available, but you can go here for an excellent and highly informative article by recordist Vicki Powys that describes modified SASS setups as well as various homemade alternatives.

What is a “Binaural Microphone” and why do I record using one?

In a nutshell, “binaural” microphone setups at least roughly simulate the human head. There are two microphones involved. Like the two human ears, the mics are placed about seven inches apart. Also like humans, there is a “baffle” between the microphones that acts as a sound barrier and imparts directionality to the setup. Signals coming from straight ahead (or behind) will be registered identically by each mic. But off axis sounds behave differently.

For example, a signal originating from the right will arrive at the right microphone an instant before arriving at the left microphone. Furthermore, due to absorption from the baffle, the signal at the left microphone will be weaker. And therein lies the explanation for our human ability to determine the direction of an incoming sound source: the time delays between the two ears (inter-aural time differences) combined with intensity differences (inter-aural level differences) allows our mind to estimate the whereabouts of the sound source.

Thus, a recording made with my SASS setup captures the same directional cues that the human head captures. Then, if the recording is listened-to using headphones or earbuds (so that the left ear hears the left mic recording and the right ear hears the right mic recording), our brain will decipher the arrival time and intensity differences and then “project the sound outward” to its proper location. The result is amazing spaciousness and realism in the listening experience. 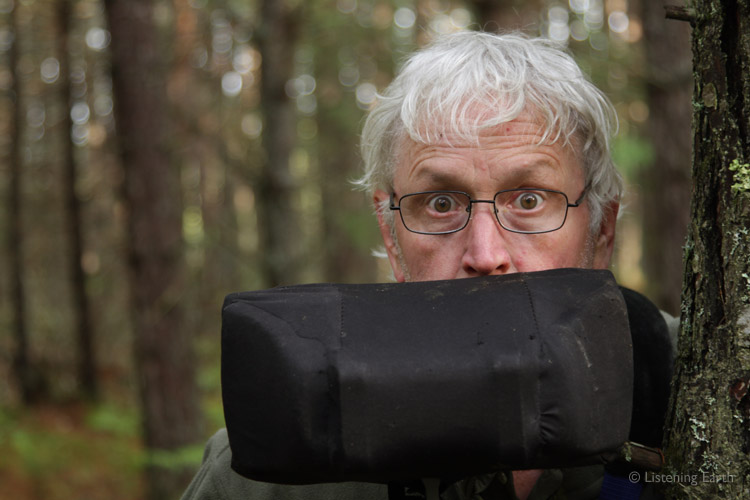